What Exactly IS Procrastination? 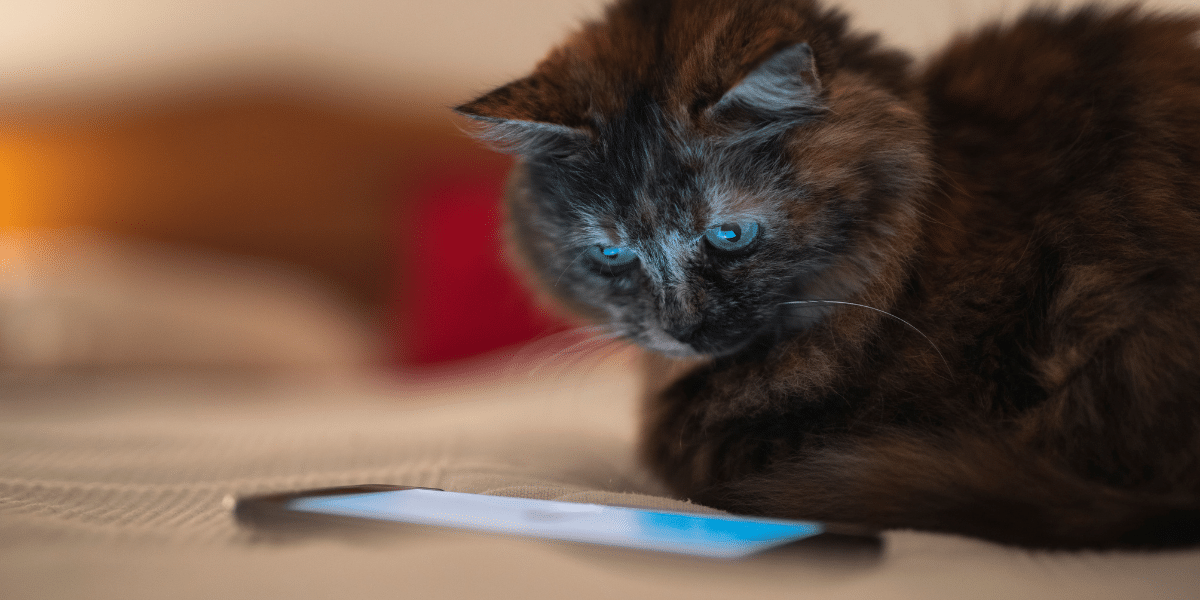 Ahh procrastination – the word we all love to hate.

So many of us are familiar with the act of procrastinating – scrolling socials instead of writing emails, Candy Crush instead of making phone calls, cat videos instead of – well just about anything really!

But I do wonder, how many of us have actually pondered what procrastination actually means? I mean, why do we feel compelled to take these time-wasting actions instead of making progress towards our projects and goals?

Over the past few years I have come across two theories around procrastination that I have found helpful in both understanding it and overcoming it.

This gem is the first helpful definition of procrastination I came across a few years ago from Mel Robbins – and it makes a lot of sense. Mel says that procrastination has nothing to do with work, it is a habit we form based on our brain’s response to the trigger of stress. She goes on to say that the best way to overcome procrastination is to use a starting ritual such as her 5 Second Rule to break the habit of procrastination and launch you into action.

This is a great and practical theory and strategy for dealing with procrastination, but here’s one from my coach Brooke Castillo that I believe goes a step further and is even better.

We all have a human brain, and one of the primary functions of our brain is to help us seek pleasure and avoid pain. In the caveman days this was extremely helpful. Seeking pleasure lead us to searching for and preparing food to fuel our bodies, sex to procreate and increase population and rest to ensure we were ready, willing and able to run for our lives when the time came to escape that Sabre-toothed tiger.

Avoiding pain essentially led us to do everything necessary to avoid being injured or eaten by said tiger or any of the other dangers that lay in wait for unsuspecting prehistoric man.

Back in prehistoric times seeking pleasure and avoiding pain meant the difference between life and death, now…. not so much.

While many things in our world have evolved throughout the ages, the urges of the primitive part of our brains have not. The “seek pleasure, avoid pain” mantra continues to attract our attention and in large part we have learned to overcome it – hence the modern day mantra of “short-term pain for long term gain”. However in times of stress our brains do tend to return to our default prehistoric factory settings.

And while our definition of pain now (for the most part) no-longer involves being eaten by enormous wild animals we have evolved into complex emotional creatures, and as many of us have discovered over the journey of our lives – emotions can hurt, a lot.

Our Thoughts and Feelings

This brings us back to Brooke’s theory on procrastination. A lot of the time the reason we avoid or procrastinate on a task is because a thought we have in relation to the task causes us uncomfortable feelings or emotional pain. Because, if you’ve been following me for a while now then you know that, your thoughts create your feelings which drive your actions and create your results.

So our prehistoric factory settings response to that pain is to seek pleasure, which is pretty much to do anything other than that particular task.  The pain might be mental and emotional rather than physical, but it’s still pain nonetheless.

So Brooke’s solution to overcome procrastination? Now, I’m oversimplifying here but essentially – find the thought, feel the feeling and then choose another more intentional thought to think instead. One that leads to the actions and results you want, instead of those you don’t.

Want to learn more about how managing your mind can help you become more productive and achieve your goals? Book a discovery call and let’s chat about it.

Automation is Easier Than You Think

One of my favourite self-care productivity practices that I use every single day, is automation.  When a lot of us think of automation we think of setting up computer programs and platforms to perform tasks Read more…

Why Good is Better than Best

This blog post is brought to you by a recovering perfectionist – me! Good, better, best. Never let it rest. Until your good is better and your better is your best. I don’t know if Read more…

How to Thrive When Falling Behind

It can be easy to forget that we’re not task-completing robots. We are in fact all human beings with human brains, living human lives. Which means mistakes are normal and to be expected.  There’s no Read more…