Why You Need an Impossible Goal 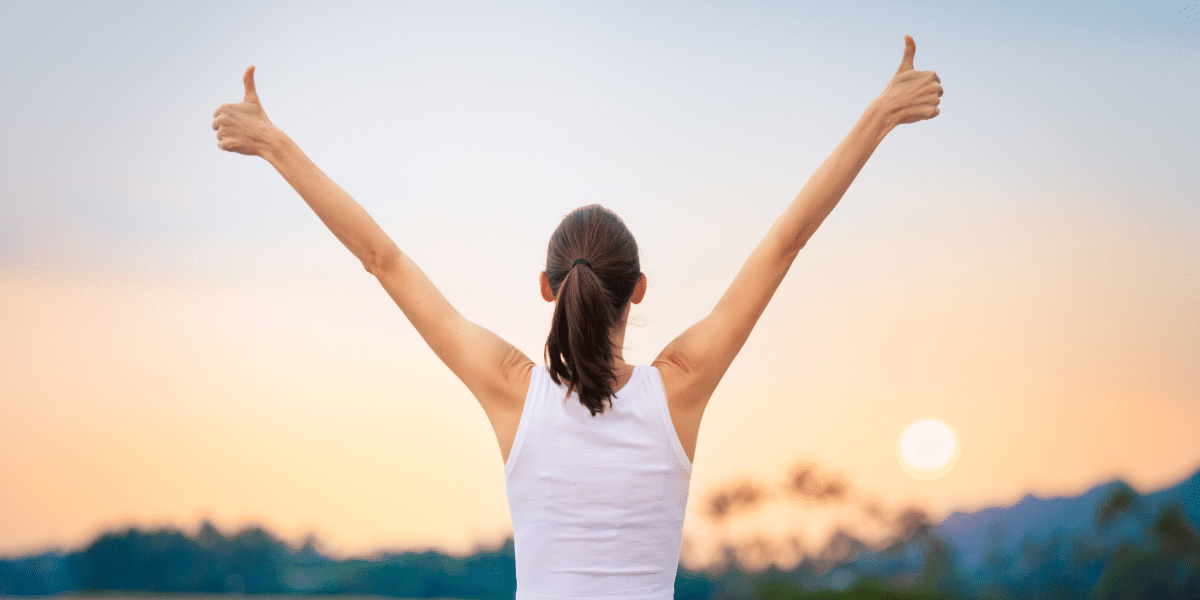 So, you’re probably wondering… “What on earth is an impossible goal and why on earth would I want to set one?” Here are my answers…

What is an impossible goal?

An impossible goal is a goal that you are confident you have no hope of achieving, but you are willing to give it a try anyway.

It’s a goal you know you’re going to fail at.

Say for example you were thinking of setting a goal of earning $100K in your business this year. It feels like a bit of a stretch, but you’ve got a plan on how you can achieve it and you’re willing to put in the hard work to give it a go.

Why set an impossible goal?

Well, the first reason is if $100K feels attainable then it’s too comfortable.

You might need to do a few things that make you feel a little uneasy, but generally you can do it without too much imagination and stepping too far outside your comfort zone.

What you really want is a goal that feels big, scary and totally uncomfortable. One that you have no idea how you’re going to reach.

Because that will force you to open your mind to all sorts of possibilities, motivate you to actively look for new opportunities and compel you to try lots of new things.

Yes, by the end of the year you will most likely fail and fall far short of your impossible goal but you will gain enormous wisdom, experience, understanding, and self knowledge along the way. In fact you would gain much more than if you went with your safe and achievable goal.

These gains relate to a concept Dan Sullivan, the founder of Strategic Coach, calls  “Strategic Byproducts” or “unanticipated side-effects”.

Strategic byproducts are things you do once that continue to yield opportunities, relationships, collaborations and ongoing growth. And they are often more valuable than the attainment of the actual goal itself.

Beat your brain at it’s own game

The second reason you want to set an impossible goal is because one of the first things that happen when we set any goal is that our brain seizes up and tells us why the goal is a bad idea and won’t happen. So we often find that without realising it, we scale our goal back to be more realistic and reasonable (and more comfortable).

$100K might become $80K because that’s probably more realistic. Although last year we did $60K so – let’s actually aim for $70K instead because that’s a step up from last year but not too crazy.

We repeat this process with most of our goals until we end up making very little progress.

This is often the reason many of us shy away from goal setting. We don’t want to be

uncomfortable and ultimately disappointed, because we know we won’t follow through with what we really want.

However, when you start the goal with a different way of thinking about it, your brain

loses its ability to “scale back to comfort.”

So, now what? Your brain’s got nothing to argue with.

Want to learn more about Impossible Goals, how you can set one and the simple yet powerful process you need to follow to go about achieving it?

Book a chat and let’s talk about it!

Make Your Business Work for You!

Why Good is Better than Best

This blog post is brought to you by a recovering perfectionist – me! Good, better, best. Never let it rest. Until your good is better and your better is your best. I don’t know if Read more…

How to Finish Your Year on a High

The end of the year is officially upon us.  For a lot of us that means frantic shopping trips and trying to fit lots of things into small spaces of time. Christmas parties, lunches, school Read more…